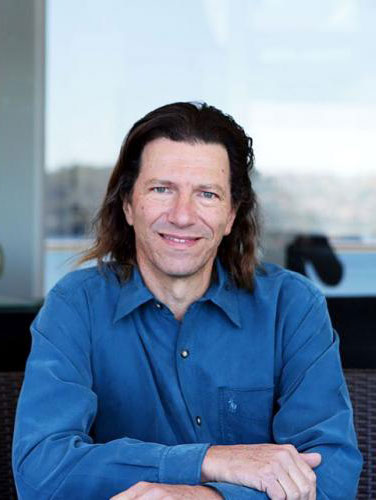 Dr Jerry Schwartz took over the family business from his parents, Dr Bela and Eve Schwartz, who created a substantial property business after emigrating from Hungary following the War.

His father, Dr Bela Schwartz, was a trained dentist, and Jerry’s mother, Eve, was a dental assistant.

Jerry followed in his parents’ medical footsteps, graduating as a doctor, while also becoming fully involved in the property side of the family business. 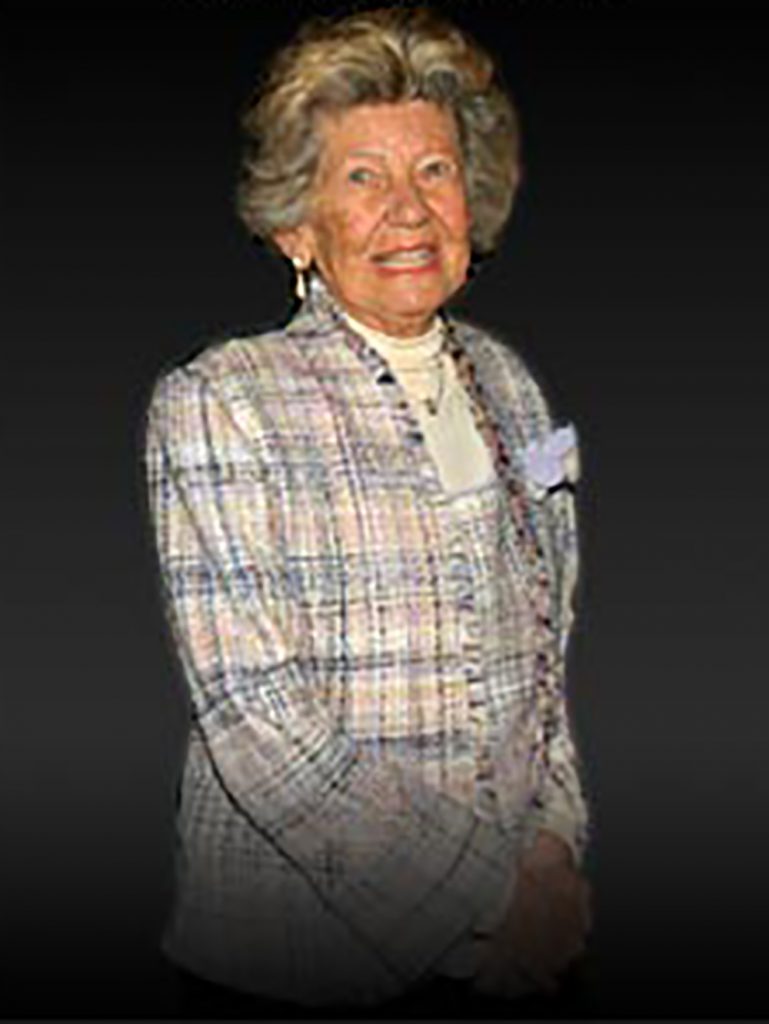 As with many of us, Eve’s early years were happy and secure, with adoring parents shielding her from the difficult times into which she was born.

Post World War One Hungary was a harsh place with very little financial security and a grim outlook but nevertheless, Eve’s parents did everything in their power to give their beloved daughter a charmed youth.

Sadly, Eve’s mother contracted leukaemia and died when Eve was only 15 so in the years leading up to her mother’s untimely death Eve learned how terrible the impending loss of a family member was and how important it was to treasure the people around you as you never knew how long they would be there.

During the War, Eve was lucky to be able to help her family find safe accommodation and she and her father and her cousins survived the privations of War and in 1950 she arrived in Australia with her father to make a new life for themselves.

Again, if the events of a life can shape the character of a person, Eve learnt that despite being uprooted from her past, and travelling around the world to a new home, true friends and family were the most important elements in creating a happy and successful new life and Eve set about doing that, being a dutiful and loving daughter and working hard to keep the little family together.

After a short stay in Fremantle, Eve and her father arrived in Sydney and soon after arriving she met Bela Schwartz. She recounted to me that after that first meeting, she asked her father what he thought of Bela, because, she said: “I am going to marry him.” And marry him she did. Together they spent almost fifty years together and formed an indestructible partnership through life.

It is true that marriage was not an unbroken time of milk and honey but through a deep understanding of each other problems were always overcome and the relationship was strengthened with each passing year.

Eve was a wonderful friend and an exceptional mother. She was very conscious of the balances that had to be found in life between the emotional and the financial, between the friend and the business associate and she trod this path brilliantly.

She strove to learn from her life experiences and to pass on that knowledge to her children, and to those who worked with her.

After Bela’s death, Eve was not content to let the running of her family investments pass to faceless men in suits and was determined in her efforts to keep up with developments and to increase and consolidate assets in a manner more befitting a property tycoon rather than a grieving widow. Ably supported by her son she was able to increase the family’s portfolio, and still command the love and respect of so many people around her.

She never neglected her friends and those friends stayed with her through her life, and the respect she engendered from her peers and managers was a testament not only to her business acumen but to her character and warmth of her relationships with others.

Her attitude to her final illness showed her strength of character and her consideration. She chose to spend her time with her son and not burden others with the news of her terrible illness, preferring to spare them the anxiety and upset, shouldering the burden herself and concentrating her precious remaining time on those she loved.

She has left all those who knew her the wiser and richer for having her in their lives and she remains an example to us all to never let adversity stop a person from striving to improve their lives in every department, and to never be afraid of the hand that fate deals you, because by rising to the challenges in life Eve was able to overcome them and be the person she was, missed by all. 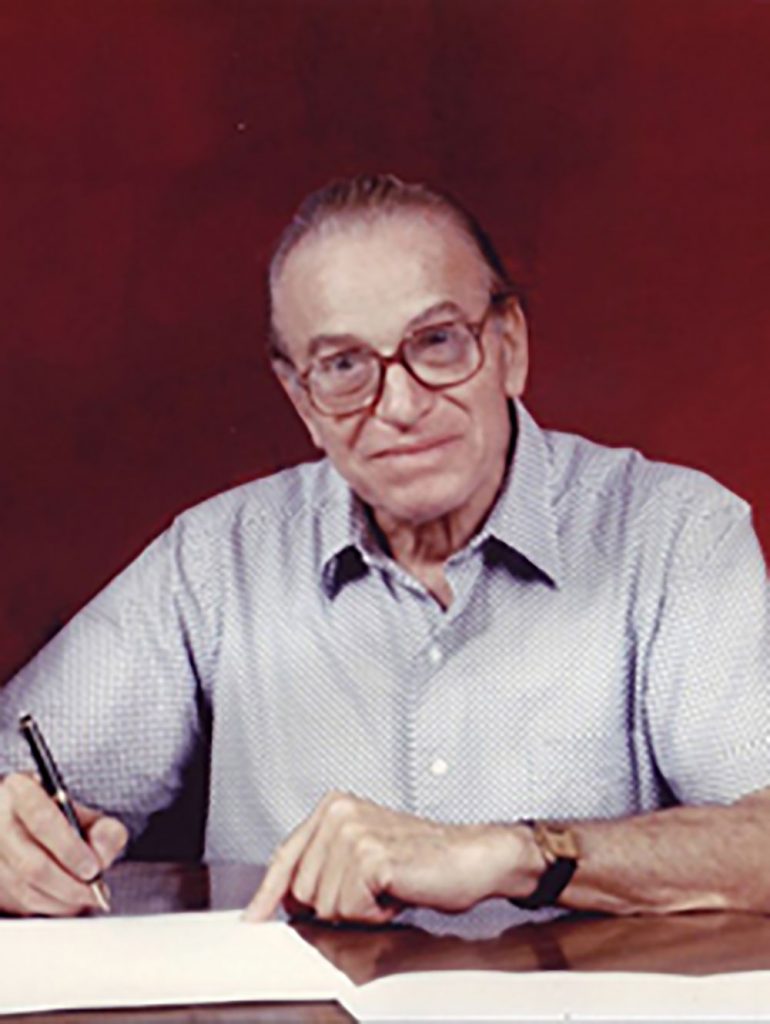 Bela was born in Hungary and had the good luck and foresight to emigrate from there in 1938 when he arrived in Australia. With no money or prospects here he turned his considerable energies to making himself a home in Australia and worked tirelessly in his profession of dentistry to establish himself here.
He returned to Edinburgh to obtain further qualifications and on his return married Eva with whom he shared his life and had two children Jerry and Judy.
He often joked that dentistry was his profession and investment his hobby, and he excelled at both. While he worked hard, he was always careful to take the time to holiday with his family and to devote as much time as possible to his children and friends.
Bela’s journey through life was not always smooth, but it was not in his nature to let adversity slow him down. He achieved a reputation as a shrewd business man and excellent dentist, with many of his clients using his services for decades. Even a short time before his death he was actively treating patients, and keenly following the financial news of the day. His lust for life was legendary, and he insisted on  attending his practice every day, both to treat patients and to keep up to date on investments and financial affairs.
Even at the end of his life, when increasing ill health forced him to choose to have what was to prove a fatal procedure, he was ready to face the risk if he could prolong his quality of life and continue with his pursuits.
He was fortunate to have been loved by so many. His wife Eva and son Jerry were at his side to the end and he drew great comfort from their support and love.
Bela Schwartz was an individual. He was unique in that he never looked back, he constantly strove to look to the future and to new opportunities. Right to the end he remained active and alert.
All our lives will be the poorer for his passing, but the richer for having had the privilege of knowing and loving him.